"space" is originally a philosophical language, is the human own culture, the accumulation of a certain degree of the beginning, the concept produced. In modern society, with the continuous evolution of human beings, culture has been highly developed, the concept of "space" has different definitions in different fields. The space in home decoration design, the pursuit of space beauty is the soul of decoration design. In the rapidly changing home decoration, the style of space, is the form and aesthetic direction, and ultimately, in the decoration, "sense of space" and "space beauty" is its real eternal pursuit. New Chinese style, modern and classical collision, in the form of furniture more concise and beautiful, but also broke the traditional Chinese space layout of the cultural ideas, such as rank, superior and inferior, space color is more relaxed and natural. In the Tongdeyuan project, the concept of "space" is defined in the interior of the building. When a person walks in the interior space of a building, the area he walks in is between the real and the void, which means that any one who passes through the line of sight and the action scope can become the entity in the space, which is the real, named "the space" , the other elements are the void, which is called "the void" . Through these understanding, the concept of the two combined with different use functions, to make a different definition of it, to reflect in the indoor construction. Chinese style element and modern material clever and soft layout style, in the limited space of the residence, create the decorative effect of changing scenery. This decorative technique is borrowed from the Chinese Garden and brings rich visual effects to the space. Just the right amount of white space, appropriate shades, with Chinese painting White Space and the interest of line painting, artistic conception of the want to come out, it is endless aftertaste. In the project, the definition of "absolute separation" is seldom adopted, except for the separation between floors and the requirement of special functional spaces, and is replaced by the definition of "semi-separation" . So that different functional areas, the line of sight, Air, light and activities can be "semi-separated" in the limited elements of the looming, giving the potential to produce extension. Everything goes back to the comfort and nature of life. With the functional design for the pursuit of space reduction, it is bound to bring a sense of space to enhance. Do not make public, do not show off, is a casual elegance, is chic wonderful. The declining tide of luxury and the charm of oriental aesthetics. The first time I saw it, I was amazed. The more I looked at it, the more I felt full of texture. Every inch of space was full of the charm of Chinese traditional culture. Under the definition of "reality and void" , the "One scene" uses a lot of stone and wood, and metal material appears in the local area. To understand and apply these elements is the core of our interior construction with modern oriental classical philosophy system. 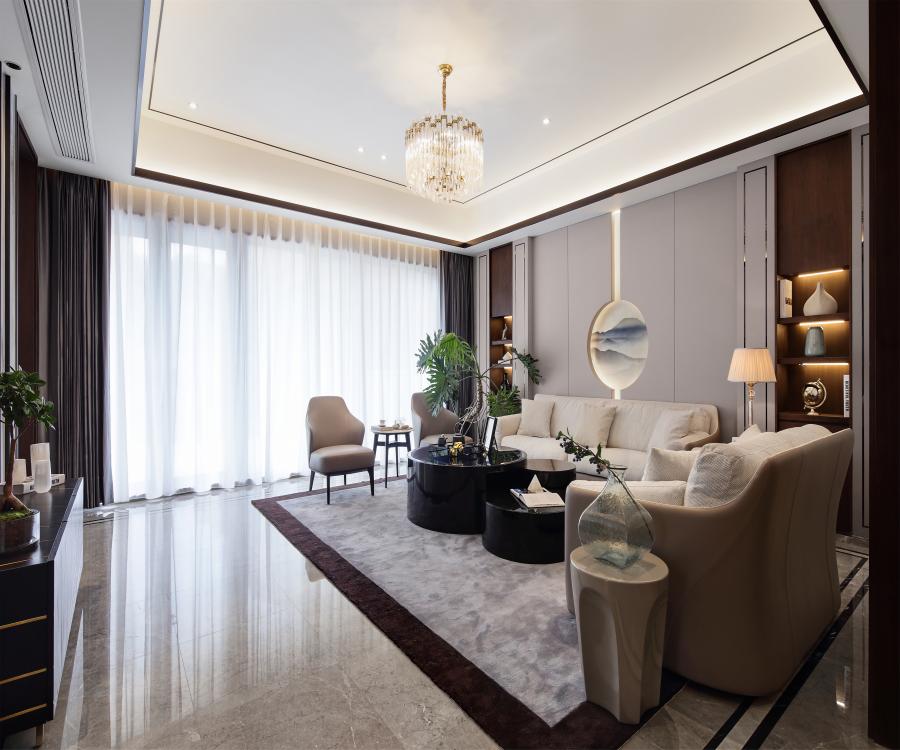 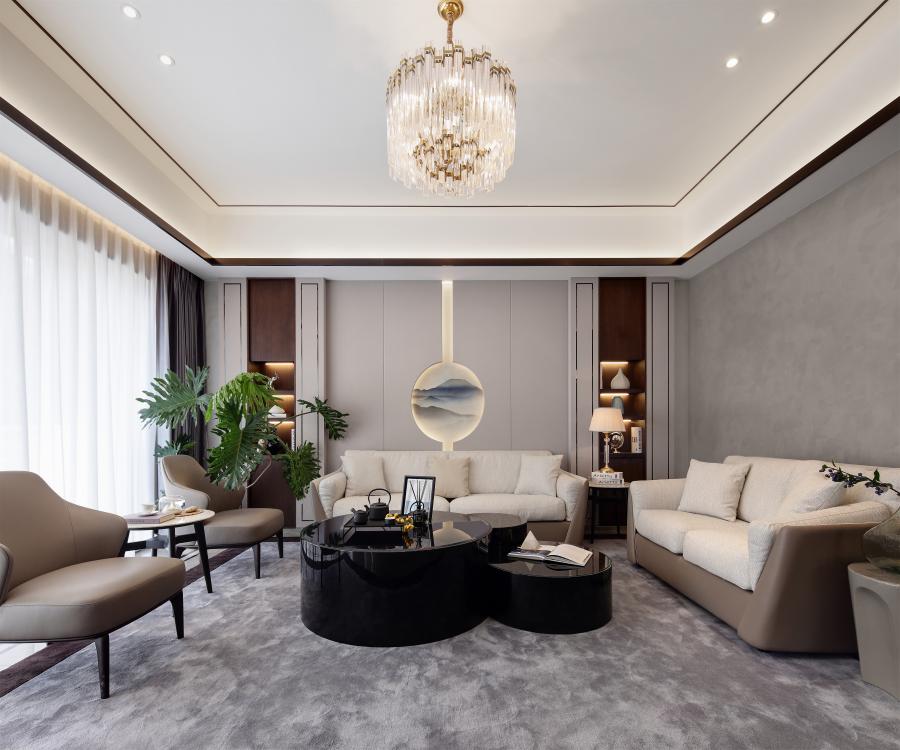 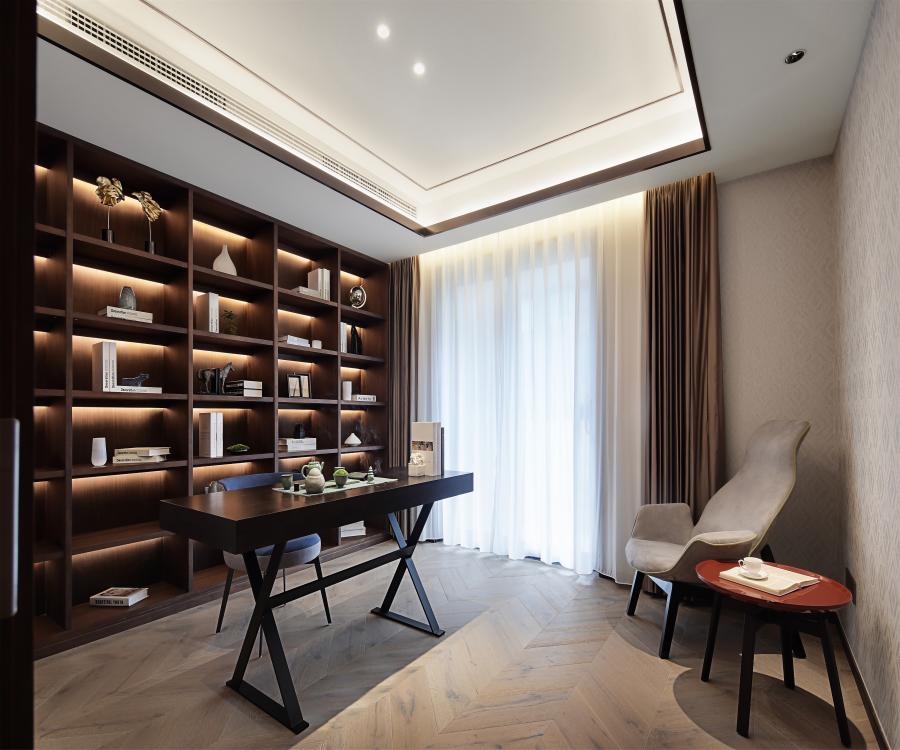 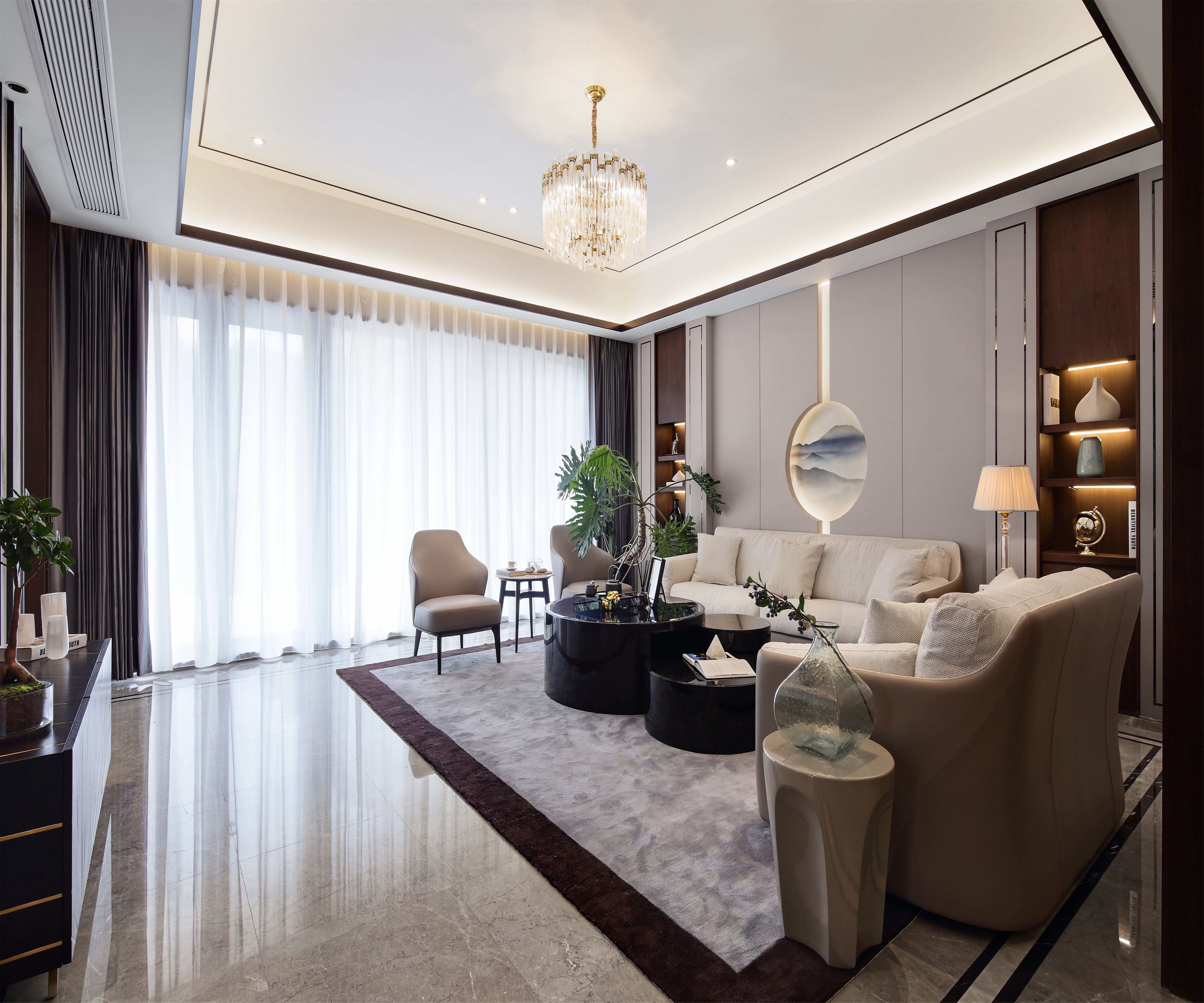 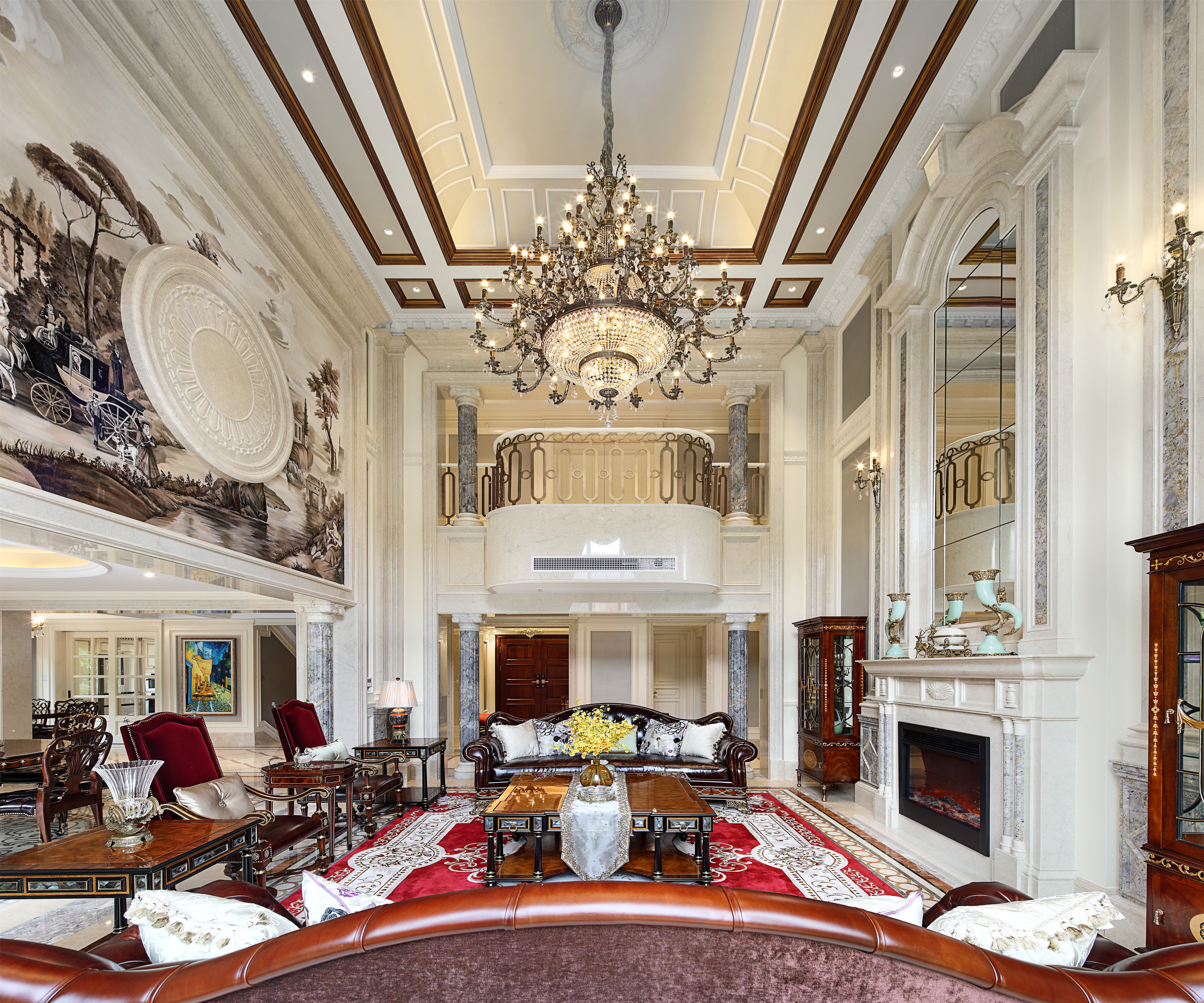